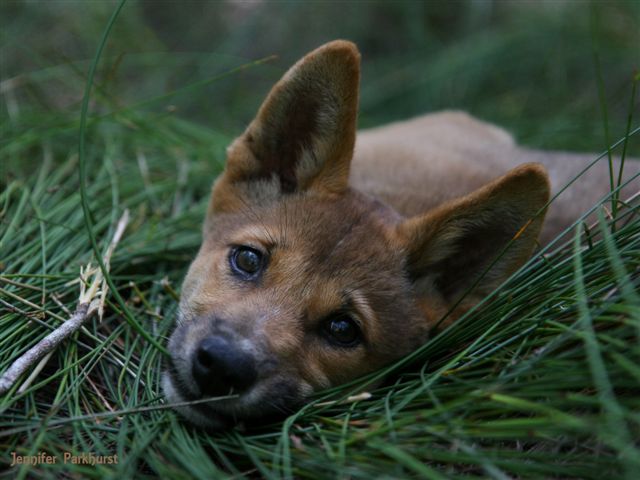 On 12 April,  Dr David Jenkins, Director of Hydatid Control and Epidemiology Canberra spoke on  ABC Radio and confirmed that the baiting control programs in fact contributed to increasing dog numbers. His arguments were that baiting disrupts pack dynamics and creates a vacuum for young dogs to move in after the alpha dogs are poisoned. Subordinate dogs start breeding and increasing dog numbers. This is why there are reports of a huge swath of dogs coming back after a year or so of control.

1080 has a horrendous impact on carrion eaters like predatory birds and lizards. Many endangered and threatened species are killed as a result 1080 baiting. Find out more about 1080.

WLPA feels that no government can justify the ongoing use of 1080 which many state governments promised would be banned several years ago. 1080 is inherently cruel, causing unacceptable pain and suffering for animals.